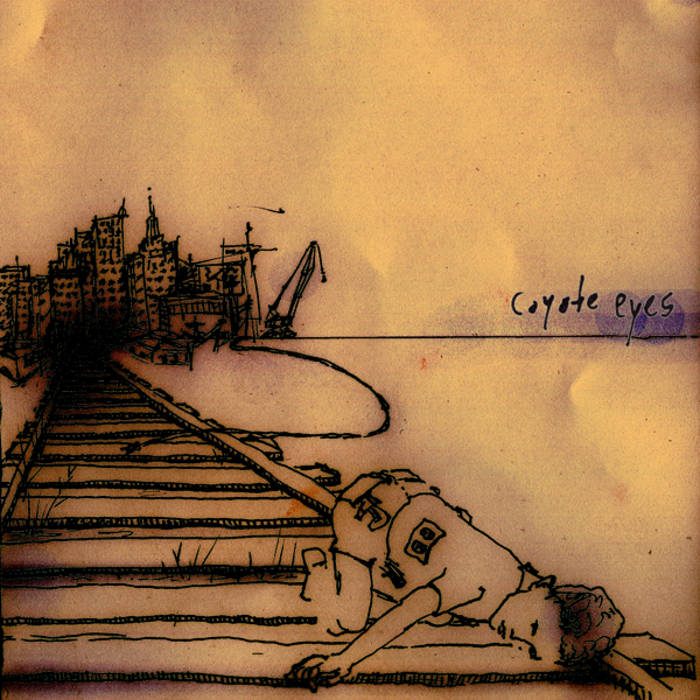 All tracks arranged and produced by Coyote Eyes.

Engineered and mixed by Nadim Issa at Let 'Em In Music in Brooklyn, NY - 2010.

Mastered by Paul Gold at Salt Mastering in Brooklyn, NY - 2010.

Mike Hurst assisted with some production and played some additional instruments.

Bandcamp Daily  your guide to the world of Bandcamp

Featuring interviews with the mighty Haitus Kaiyote and genre-busting L'Rain.